Too impatient for the books to come in

I’ve ordered 5 books that were recommended on this site to help identify hallmarks but they aren’t here yet so I turned to the internet with no results. Without spending too much time on them, does anyone know off the cuff who these marks belong to?

Thank you for the help! 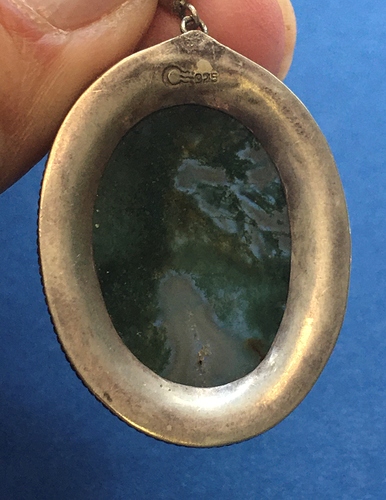 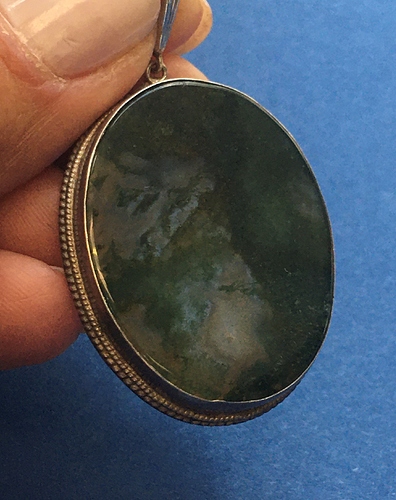 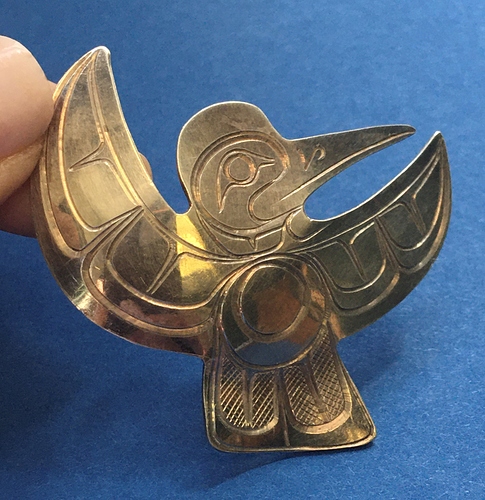 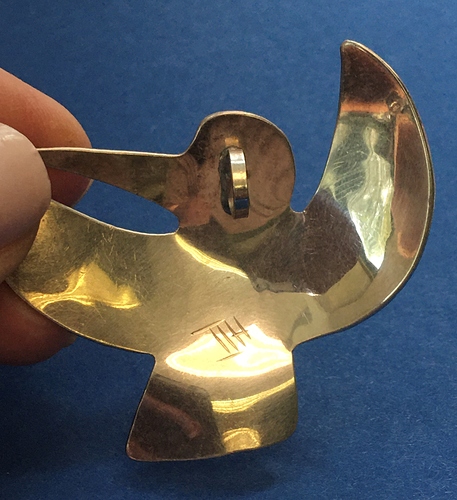 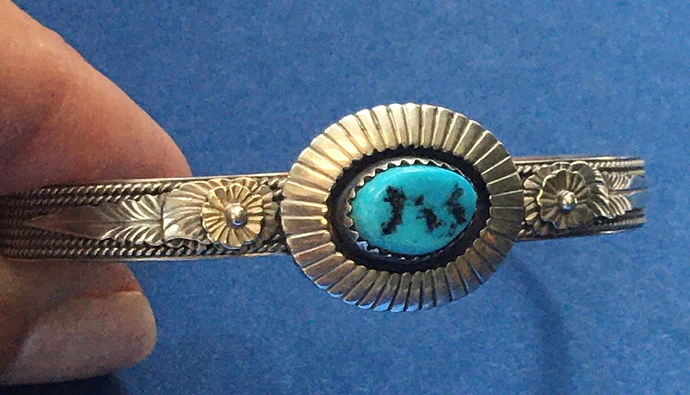 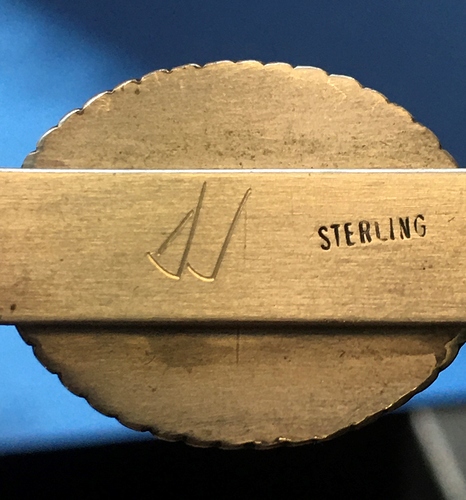 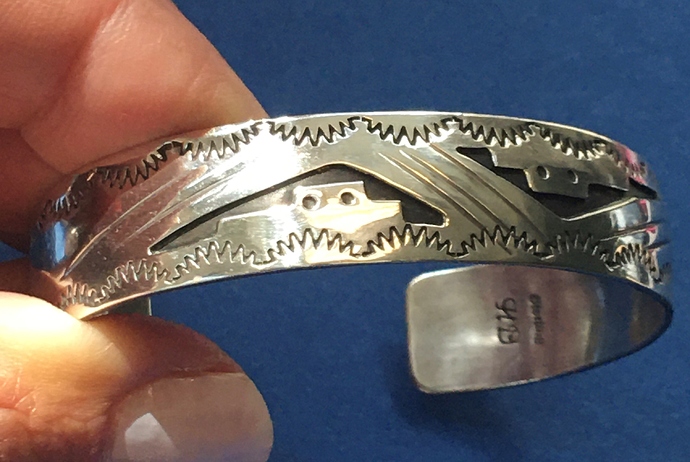 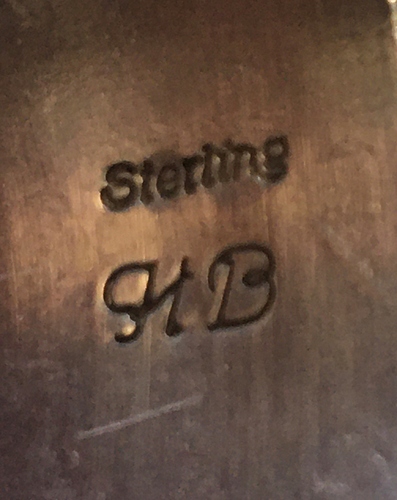 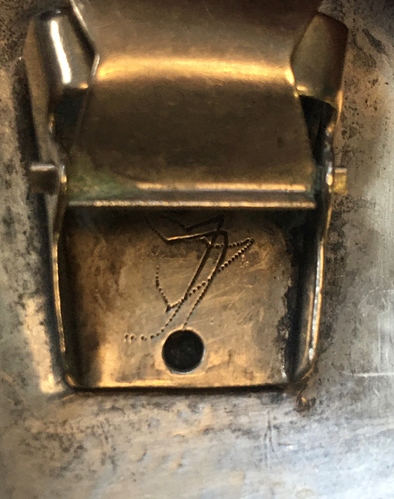 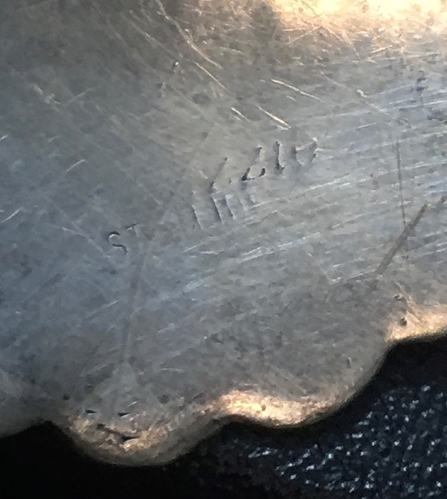 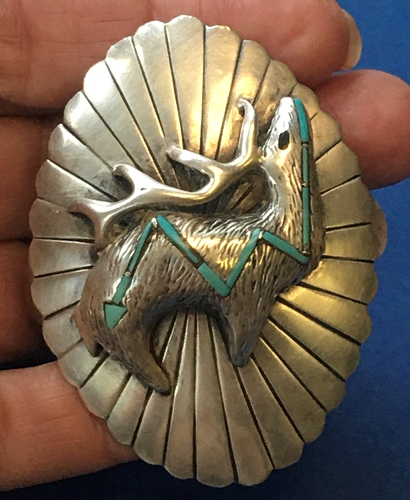 I agree with this assessment.

As far as the first one goes, it looks like the items sold by Penvolt1 & Gemvolt on ebay that are almost all attributed to Navajo but I believe are not from the US.

Thank you so much…The first pendant is pretty cool, you can see thru the stone in the light. I’ll turn my attention northwest on raven.

Thank you! That gives me a direction to look further into.

I thought it looked similar to Lee Yazzie. Any idea if the scribble under the latch signifies anything?