Here is a photo of my Dad’s work that made the cover of Lapidary Journal 1979. This was a contract piece…don’t know where it is now. 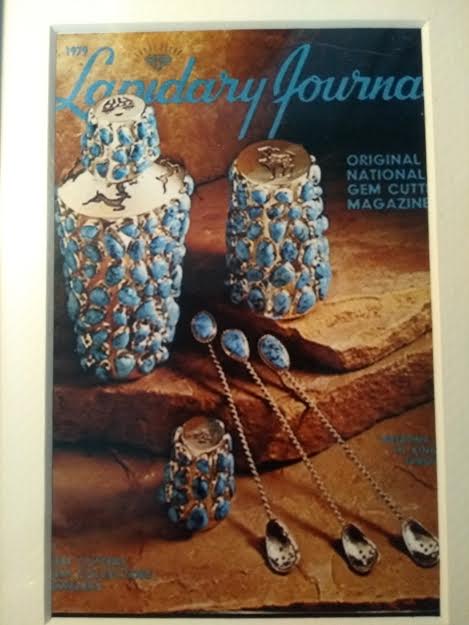 Wow those are fabulous! Who’s your dad? Thanks for sharing! Lapidary Journal is my favorite mag…Ive been subscribed off and on for about 25years.
~Koliopee

My Dad was Frances Laton, or Sonny Laton from Apache Junction AZ. He passed away several years ago but you can still find his work kicking around

The Ted Degracia museum, Gallery in the sun, AZ, still carries his work.

Do you know what his hallmarks looked like so we can identify his work when we come across it? What was the approximate time period of his life that he produced work…history is everything! We would love to hear a story of his life from his son!..thank you and Welcome!
~Koliopee 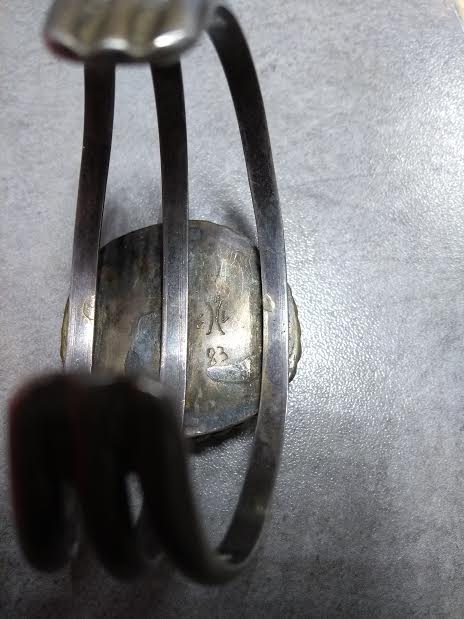 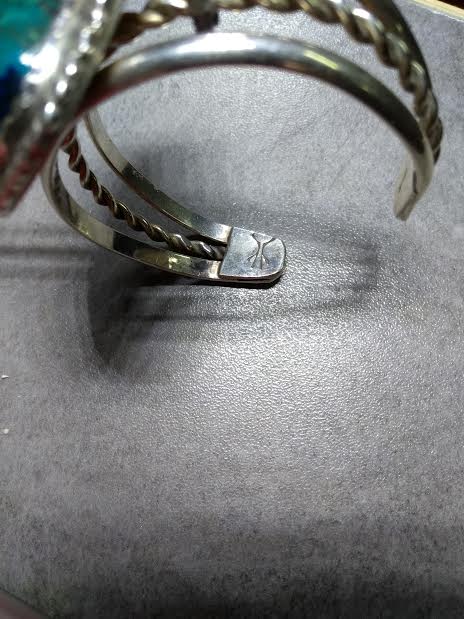 He was a good friend of the SW artist Ted Degracia and taught him silver smithing. Ted designed and Dad sculpted in silver many famous pieces Ted is noted for. one very famous is the sculpture of “Los Ninos” used by a united way in one of their campains 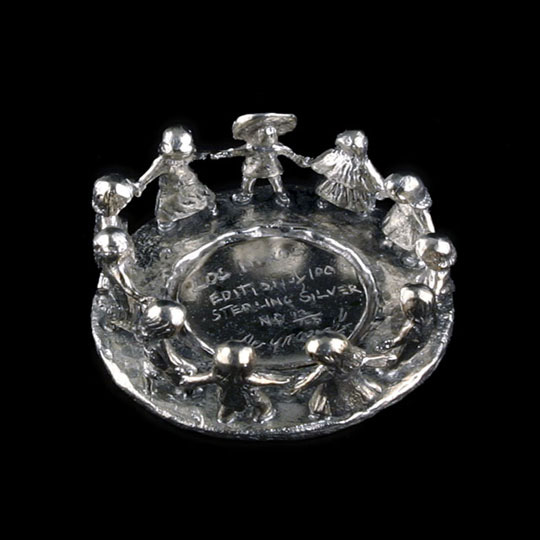 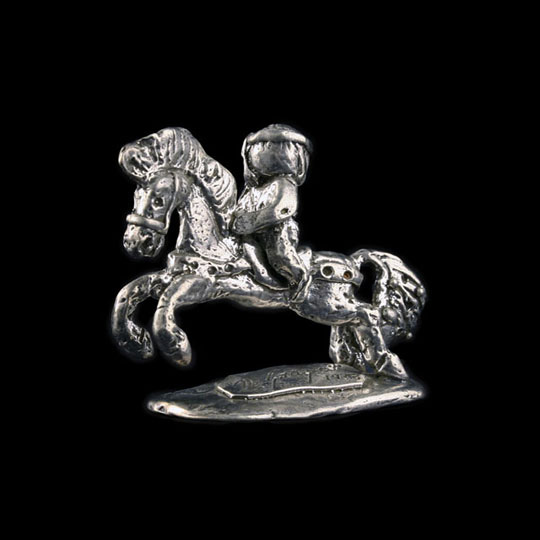 Another tidbit…he had made great friends with the Zuni indians. He was the only white man they would allow to photograph them personally. Dad helped to put this book together as the editor and photographer.

Your dad was my half brother.

I was adopted by your grandfather when I was four, and my name was changed to Frances M Laton, Jr. Kind of a lengthy name for a little girl.

Look for me on Facebook, if you’d like. I have Mitzi and Stephanie added there. Your dad was a great guy, and one of my favorite people.