HELP with this multi-stone-inlayed bolo tie bought in China by second hand.

Hi Y’all.
I bought this bolotie for ￥200 (about $30) at a online trading platform in China.
I wonder it is zuni style or Santo Dominigo style…I look up on Google, Ebay and Amazon, but never found a bolo tie look like mine style.
I also want to know the materials beside turquoise…

The white one is mother of pearl.
The green stone is malachite.
The blue stone with green spots (last row middle) also have red dots (that looks like copper), so I think maybe it is chrysocolla.

Thank you for your help.

To me it looks Santo Domingo style. Don’t know that it’s real, could be a copy. Try googling Mary Tafoya to see the style. Does it have a hallmark on the back? For 30.00 have doubts it’s real.

This is an item I have by Mary Tafoya. 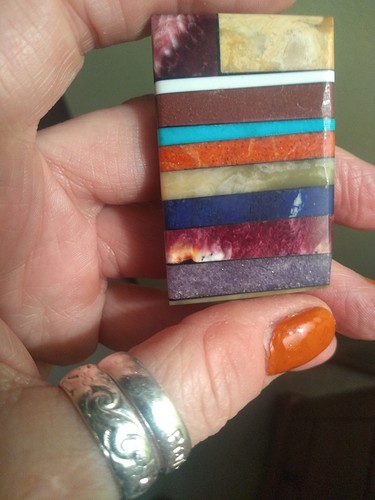 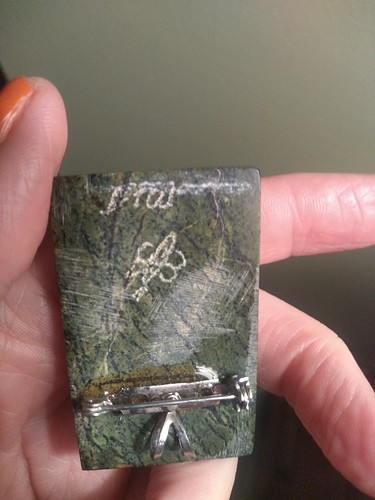 Most likely imitation vs. US Native made. If the materials are real stones vs composite (resin or otherwise fabricated), the dark red-brown might be pipestone. Other colors: white for mother of pearl, dark blue = lapis, solid dark purple = sugilite, black = onyx or jet, blue mottled with green = azurite.

Both Zuni and Santo Domingo artisans do multistone mosaic work of various sorts.

Pipestone. I couldn’t think of that word for the reddish brown.

I know what most of the stones are, or think I know, in my piece in the picture. But, out of curiosity, do you have any idea what the yellowish greenish one at the top right is (and looks the same farther down)?

know who it’s named for? I do…lmao

I do now, cause ya made me Google it! A type of argillite (metamorphosed mudstone - say THAT fast) which occurs in a matrix of Sioux Quartzite. Pretty sure I won’t ever say that again - not even sure I know what it means.

Wait, I didn’t even answer your question. No, I don’t know who it’s named for, but I do now know what it is. Kind of.

It was named after someone named Catlin I’ll bet! Lol Surely not the author guy who wrote on civil war era history. Waaaa! Googled it!.. it IS the same guy. I have this book. 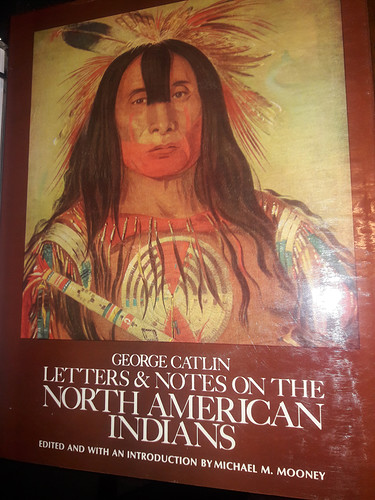 That’s it!! Amazing the stuff we learn here…

I have this on my wall! 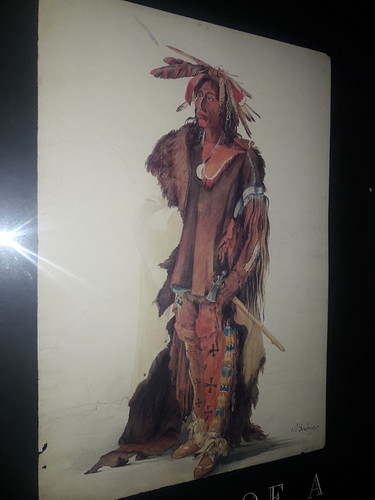 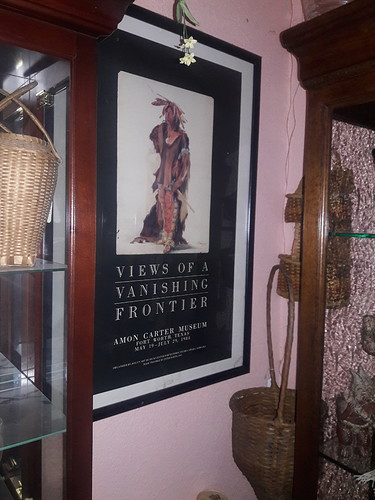 I had some time this eve to look up George Catlin a bit. I remembered he was an artist who became famous for painting the American west, and in particular Native Americans. But I had forgotten so much. What amazed me was that he was self taught.

He visited the pipestone quarries in MN which, if I remember right, was one of the reasons the rock was named after him. I’ve seen his paintings years ago at the Smithsonian Museum of American Art, and I’m thinking maybe there’s one at the Eiteljorg here in Indy.

Speaking of which…if you are ever in IN, the museum is worth a trip. 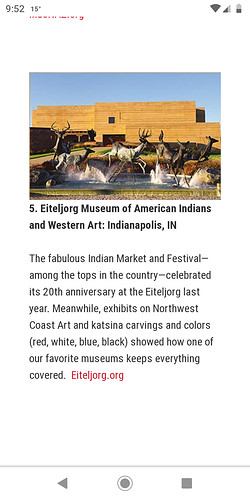 I love how some of these threads send me off in some tangent where I learn something new!

didn’t know you were in Indy! Hubby grew up in Southport.

FYI, All their Native American Galleries are currently closed for renovations!

Should be amazing when it’s done though!

I can’t find any kind of estimated completion date.

I actually live in Ft Wayne, couple hours northeast of Indy. But get to Indy often. I’ve been to Southport!

I did not know that. I was hoping to get down there soon, so glad for the heads up! When I googled to see if they are having the art market live this summer, I ran across a form for Native American artists to enter for 6/22, so hopefully it will be in person this year.