This is a stunning set and different then the traditional southwestern jewelry. The necklace measures 14 in. in length. i did an earlier post but did not finish uploading all photos. 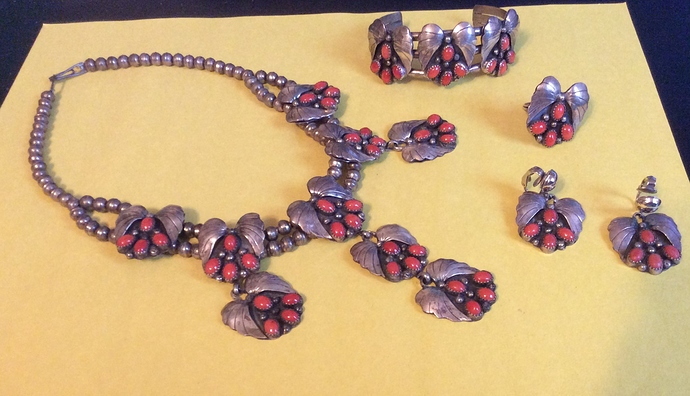 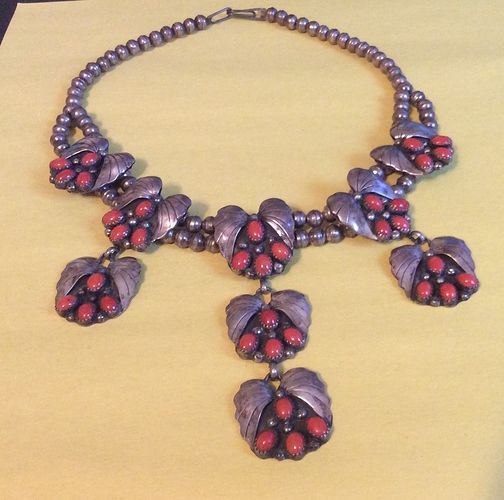 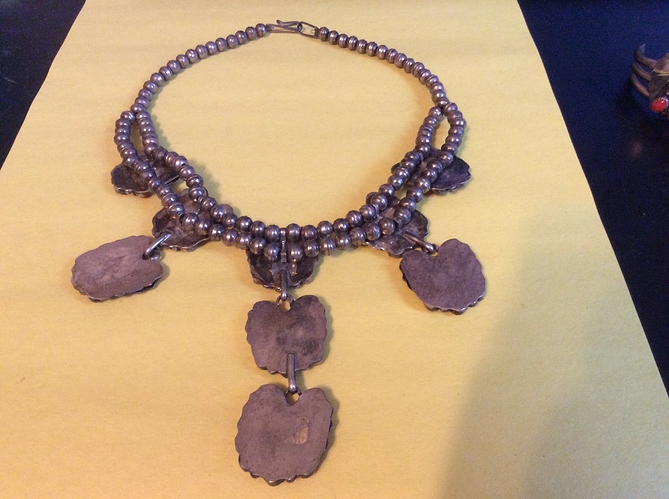 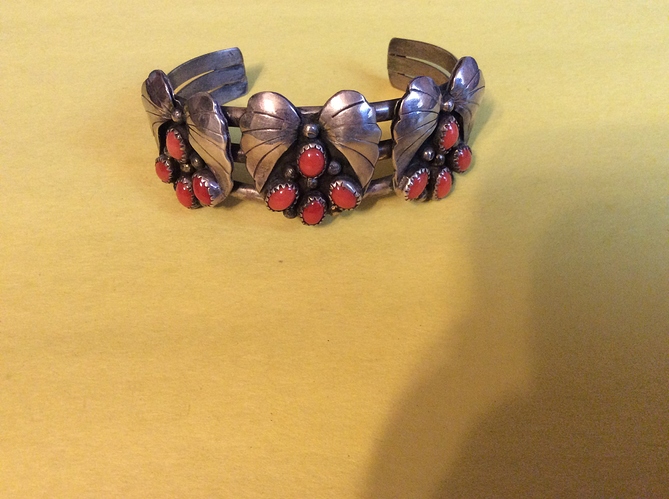 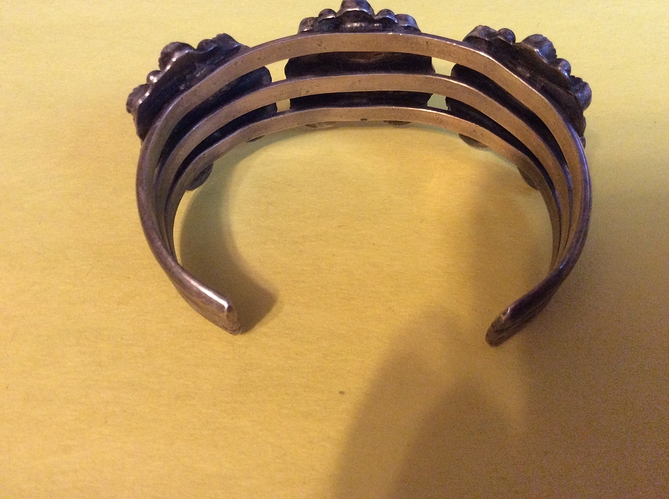 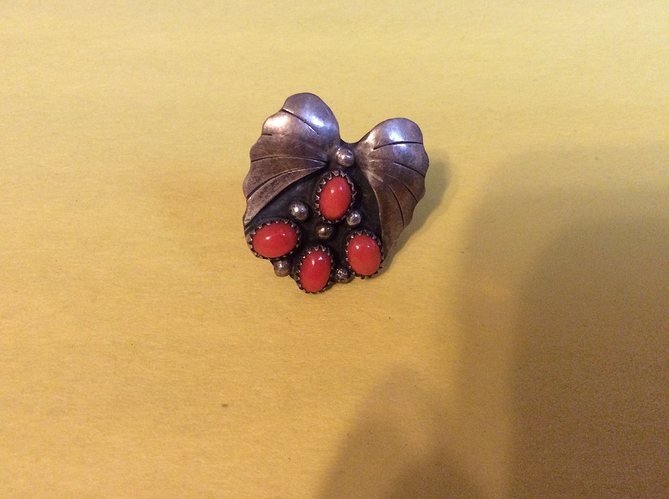 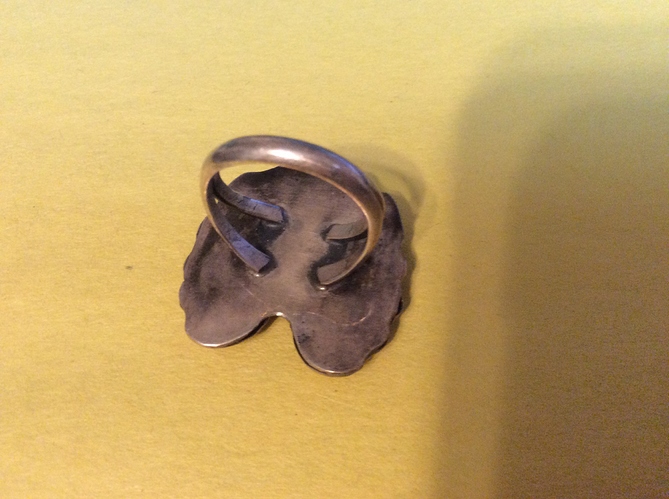 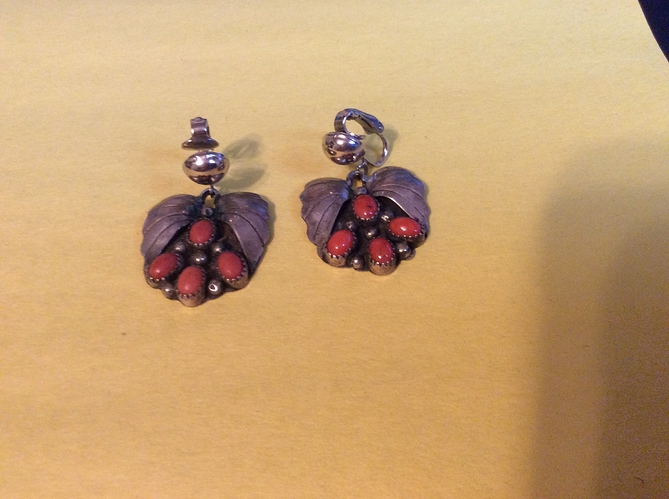 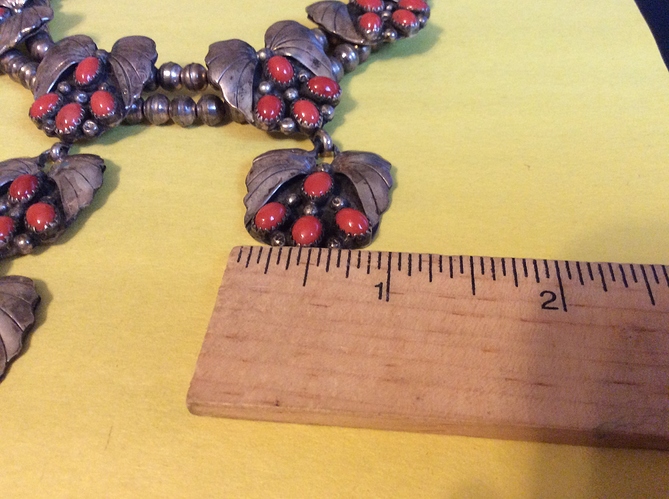 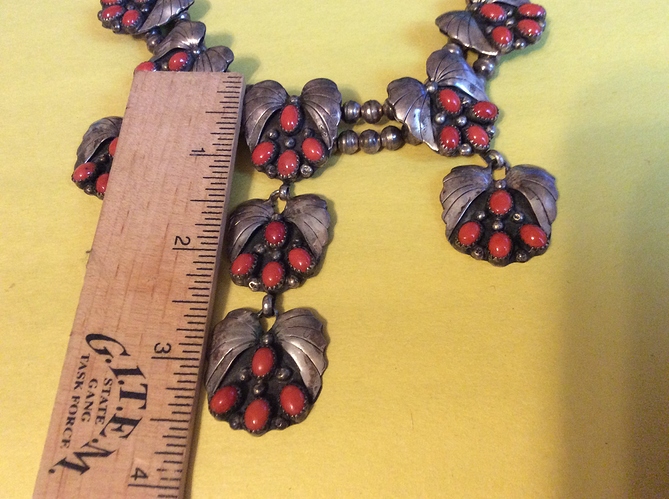